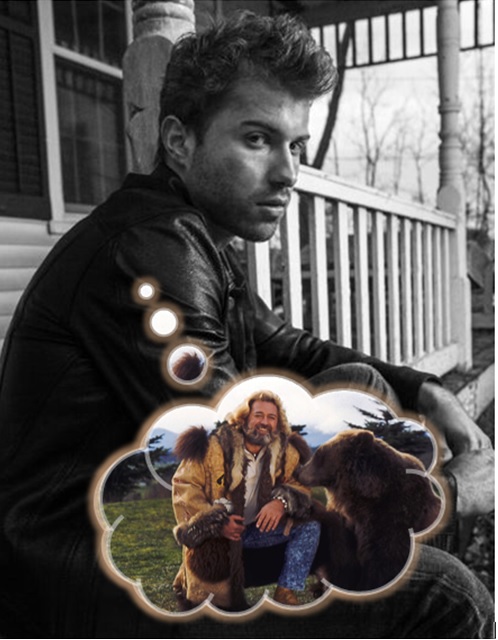 Did Skrizzly Adams have a beard?

Back in the 2000’s Bubba Sparxxx gave us country-rap before his fall to opiates and disappearance from the Billboard charts. Then came Sam Hunt, a college college football playin’ Georgia boy trying to be the R. Kelly of country music with his talk-singing (see “Break Up In A Small Town”). Now there’s Skrizzly Adams, blending some sweet country swagger with R&B beats. The Jersey-native relies on The Boss, Kanye, and The Allman Brothers for inspiration and describes his styling as “Heartland Rock with an 808 bump.” Now the name. If you’re wondering, like Shooter McGavin, if Grizzly Adams –  had a beard (see: Happy Gilmore), yes he did. Lee Trevino confirmed this for us after Chubbs died. As for Skrizzly Adams, I wonder how he dares compare himself to the “greatest California mountain man of all time” who by the way, never hesitated to resort to “hand-to-paw” or “knife-to-claw” combat when necessary. Mountain man indeed. RIP 1812-1860.

Skrizzly and Feli are now FB friends, gabbin’ away like a couple a gals, fyi