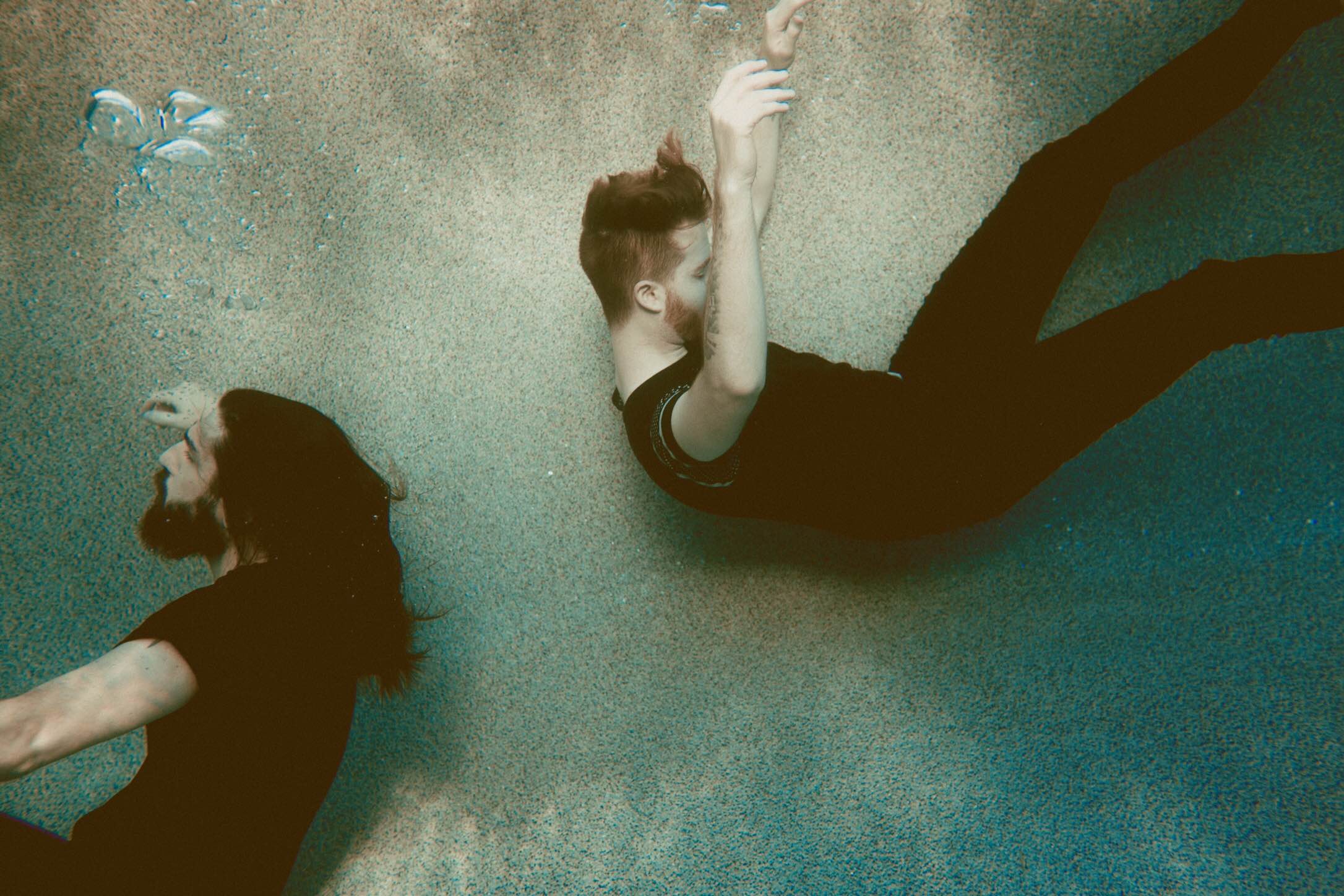 Todays discovery: Missio — an eclectic duo residing in Austin, TX. They began impressing new listeners with their elegant, yet cinematic songs back in January of 2015 and it feels like they are just getting started. Since their first release, Matthew Brue & David Butler have been been making waves, with some nice early wins courtesy of Apple Music’s ‘Best of the Week’ playlist, a top 10 on Spotify’s U.S. viral playlist, and a feature on MTV’s hit show ‘Finding Carter.’

Missio’s second single of 2016 is a gorgeous cover of Lana Del Rey’s ‘West Coast’. An excellently approached rework which includes elements of R&B and Jazz influence amidst whispering vocals that resonate well with Lana’s original lyrics. Another sumptuous little number to enjoy as your week comes to a close!