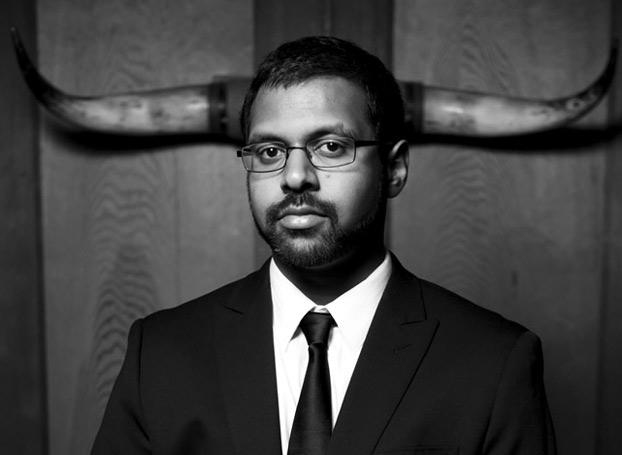 “I would like to clear the air, that I am not, and have never been, related to Steamin’ Willie Beaman.” – Bhi Bhiman.

Bhi Bhiman is a fellow St. Louisian who creates very nice to listen to Americana folk rock. The culturally Sri Lankan compared his upbringing to a “sort of Brown Norman Rockwell existence – playing in creeks and baseball and stuff.” At 13 he got hurt in a baseball tournament in Paducah, KY (I’ve actually been there and it’s horrible. For real. So racist. They also thought me and my buddy Matt were boyfriend and boyfriend. The employees at Hardee’s were NOT pleased) which led to some down time and the discovery of his musical sensibility. Sounds like BB decided to quit playing baseball and hanging out with all the honeys so he could get swirlies and beat up a lot… Lucky for us, he wasn’t dissuaded and made some real chill jams for our earholes.

Listening to this would be doing exactly as Feli Says