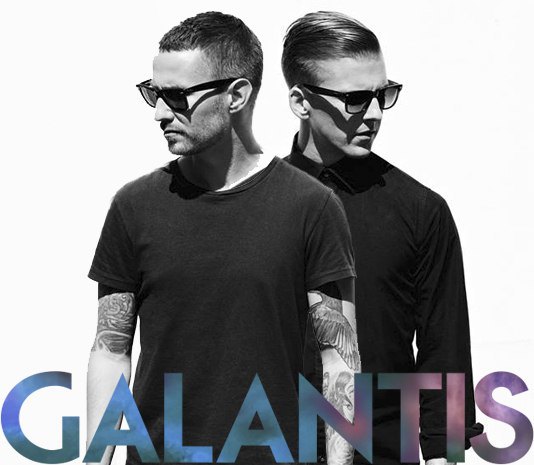 Swedish EDM newish superduo, Galantis, are independently behind hits likes Britney’s “Toxic”  and Icona Pop’s “I Love It.” So these Grammy winning dudes decided to team up and knock some socks off. They played Coachella in 2014, only 2 weeks after their first release, and won a Billboard Poll asking fans who had the most memorable live dance music set; beating Calvin Harris, Disclosure, Girl Talk, etc… They played Ultra in Miami this year, and the International Dance Music Awards (IDMAs?? How’d they not call it the MDMAs??) (seriously though… there are WAY too many awards shows! Not EVERYONE deserves a freakin’ participation ribbon. Damn liberal child-huggers not keeping score at soccer games anymore. You know who knows the score? The kid that WON!! Ugh.. between the Emmy’s, Tony’s, Grammy’s, Razzies, AVN’s, Darwin Awards, there’s even a Bloggies(!), 80 different music awards… not to mention country music has an award show every other week, no joke. Turn on the TV. The CMA’s are on, like right now. I’ll wait)… they won best breakthrough artist of 2015. Brand new album out called Pharmacy. It’s quite good.

Now you know what Feli Says about award shows.. #wwfs