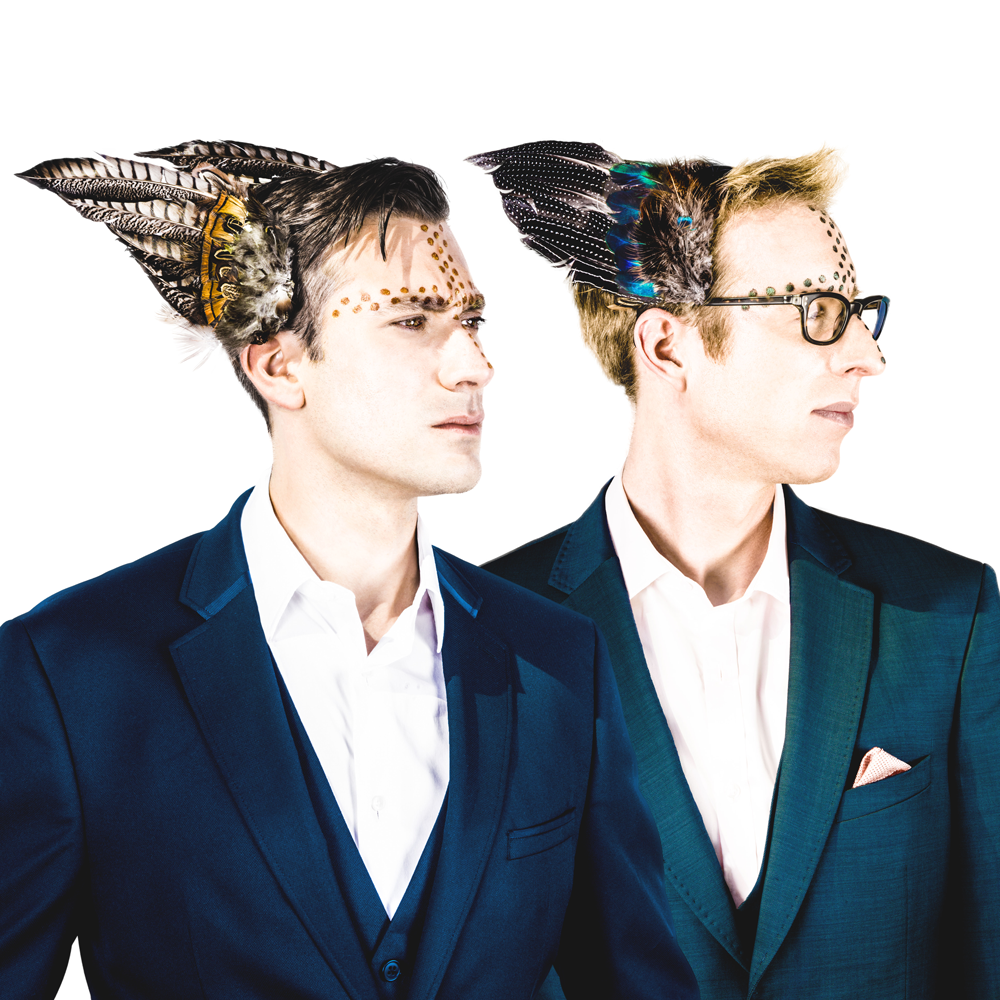 LOFRAMES – In Love With You

Earlier this year we featured the debut single by Anglo-French duo, Loframes and now after a few months of radio silence they’re back with both a 2nd single, a cover of The Paradise’s ‘In Love With You’ and a remix of British singer David Harks’ new release. Whilst not as overtly poppy as their debut, ‘In Love With You’ still manages to provide some much needed sunshine this December.

Meanwhile their remix of David Harks’”Tripping Ghosts” (see yesterday’s post) sees the original’s melancholy downtempo electronic transformed into a dark yet sparkling House number. Just 2 singles down and Loframes are making a strong case to be one of 2016’s must see acts.