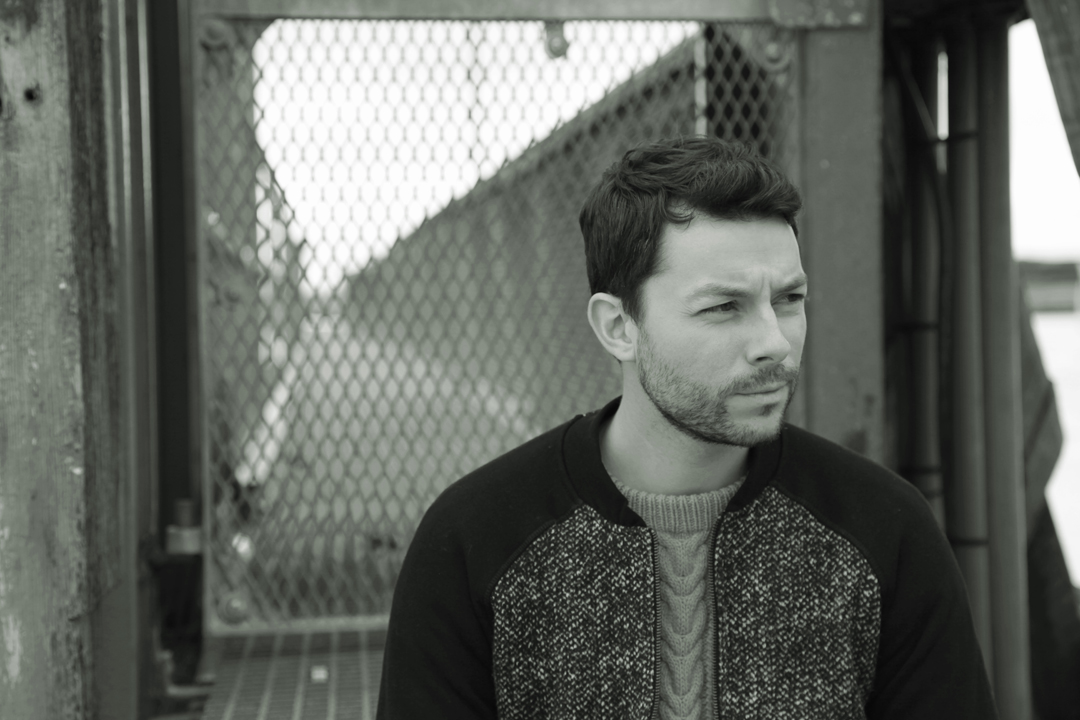 David Harks returns in the final throws of 2015 with a subdued soulful electronic offering, somewhat of a departure from his colorful entrance in 2014, which TMD kept a close eye on supporting his first EP release LOMO. This time he is back with a collaboration alongside Bristolian soundtrack composer Dan Berridge. Wanting to tackle a personal issue he was taken with, the songs motive is underpinned by his own isolation, “The message felt so strong…I couldn’t find a way to create a sound that supported the feelings, I had connected with Dan on a few previous soundtrack scores, it was such a seamless creative process, he brought the depth electronically that the song needed in my opinion.”

Supported by an anthemic and tasteful juxtaposition LOFRAMES supply the glistening remix, bringing the originals dusty electronica feel out onto the dance floor.