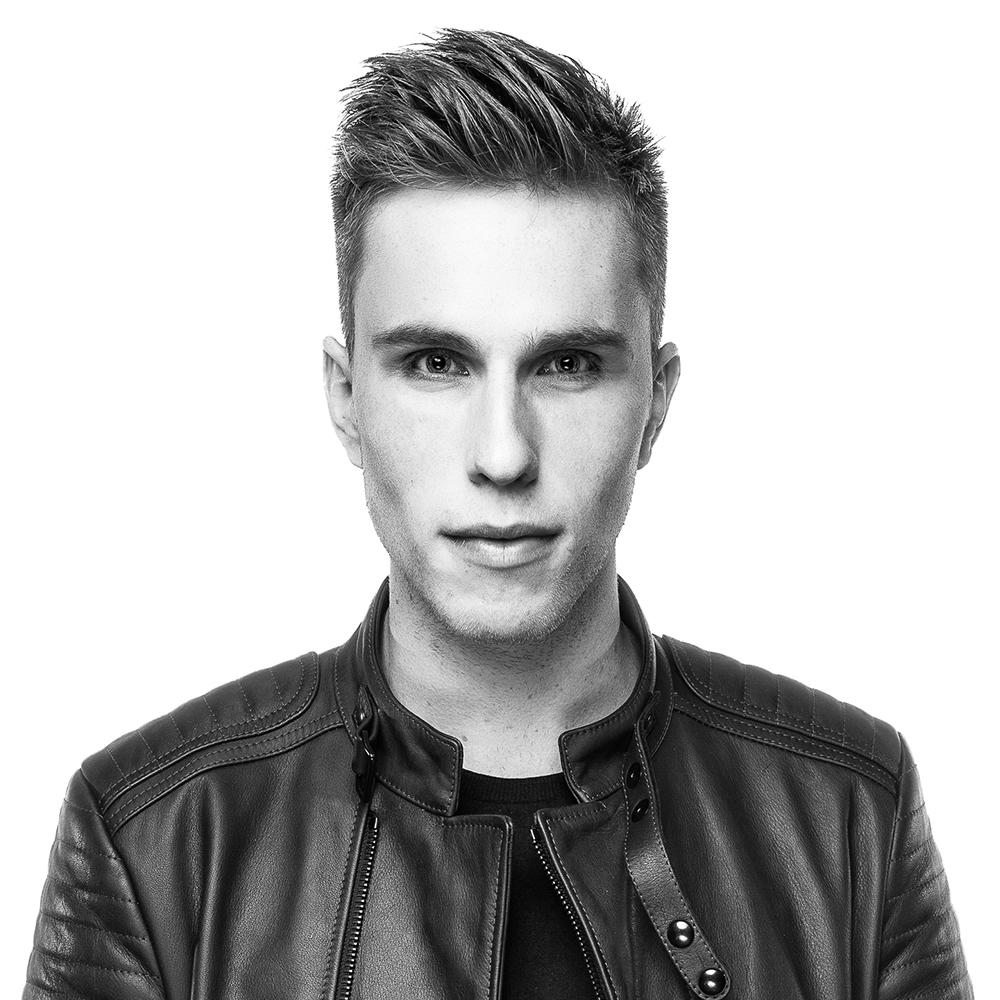 Nicky Romero gets help from the past to get FutureFunky

After getting unduly rejected from the cast of True Blood (and Vampire Diaries, but to be clear, beating Ian Somerhalder for the role of Damon Salvatore was never realistic :-/), the Dutchman Nick Rotteveel transformed his hopes and dreams of being a TV vampire and became Nicky Romero, DJ/Producer/Hit Maker, and most importantly, was featured on the killer site FeliSaysListen back in 2014 (#shamelessplug). He in turn is also the founder and owner of Protocol Recordings, featuring EDM artists and helping DJs release tracks under Romero’s tutelage – he’s even got Taylor Swift’s newest plaything, Calvin Harris, on his label. Nicky also made his film debut in Zac Efron’s amazingly accurate portrayal of DJ life in LA, We Are Your Friends… For his newest single, here, Nicky Romero teamed up with 63 year-old Nile Rodgers, one of the leaders of the disco era, and made this sweet video.

“If someone shamelessly promotes themselves but there’s no one listening, is he still a douche?” – Copernicus