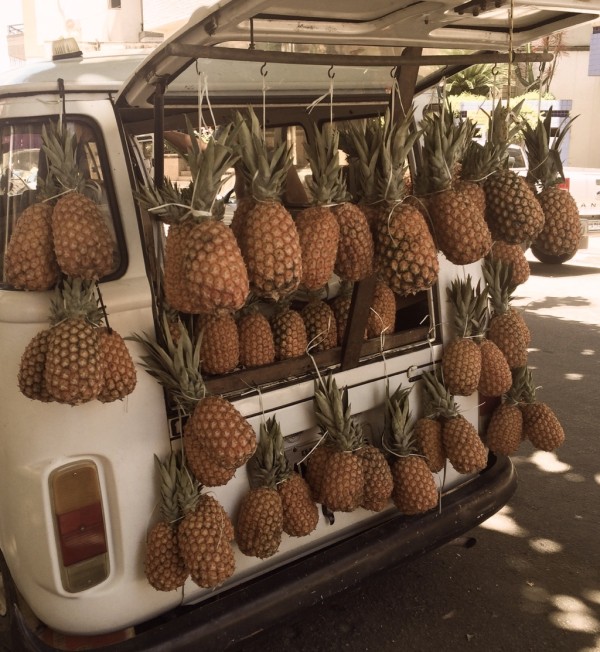 MisterWives – Our Own House

I wonder how many times I have promised something to someone, but never followed through with whatever it was. And not because I wanted my word to break, but because I made the promise outside of who I was… maybe thinking I was stronger than I actually am, or thinking I was more available than I ever could be. It’s not that my intentions were bad — if anything, I think any unfulfilled promise started as my hope and want to be something more. I also wonder how many times I’ve been filled by promises from people who would never really be capable of leaving them anything but empty. And maybe like me, it wasn’t that they wanted things to break. But that reality just isn’t the same as the promises we make in our fantasies.

It’s this lyric string that got me all caught up today, thinking about promises made and broken. Building something with someone and swearing that it will never fall apart:

“We built our own house, own house
With the hands over our hearts
And we swore on that day
That it will never fall apart.”

The title track off Misterwives’ upcoming debut LP Our Own Home, out February 24th, pairs a riveting melody with a thick, thumping disco beat. I don’t know whether to dance to it or cry to it. Either way, I damn well relate to it.