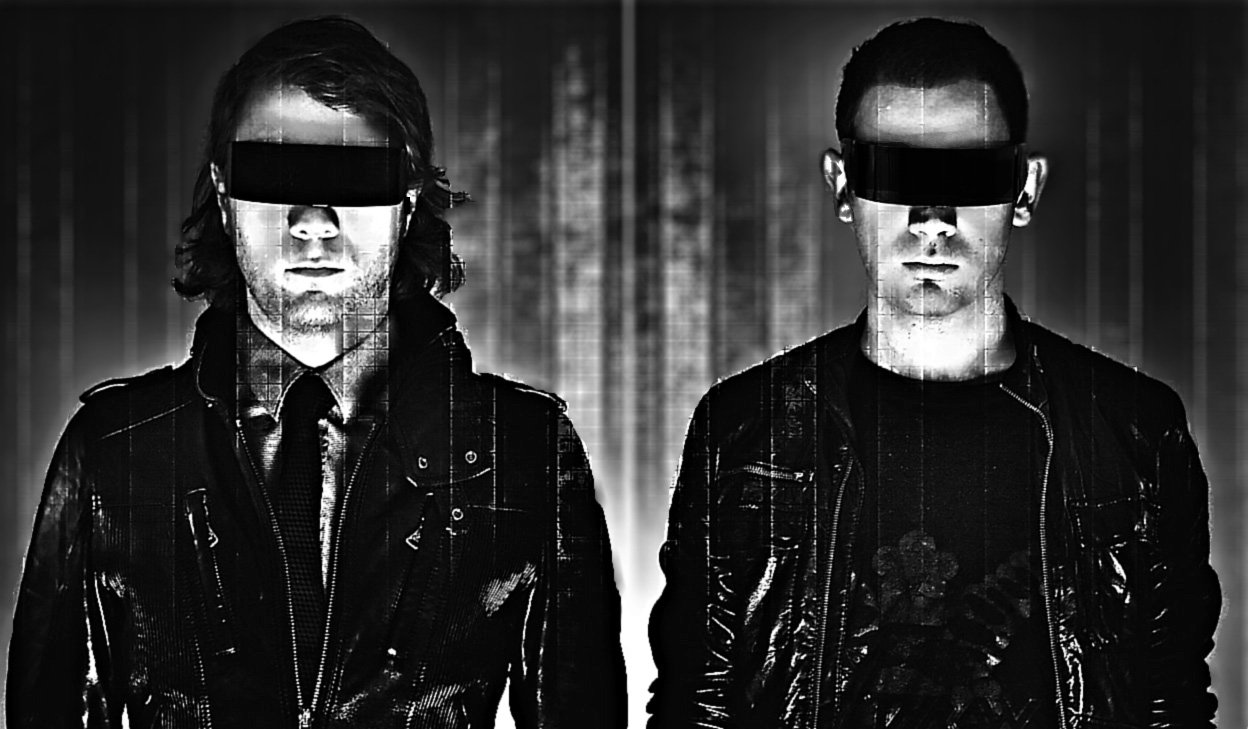 Fans of the British electronica trio NERO have been waiting patiently for like 4 odd years now… They aren’t the most public of bands (a la Brand New – who also don’t  make albums or do anything nice for their f-ing loyal fans!!), & they’ve been driving their fans crazy not coming out with new stuff or even really doing interviews (they’ve mentioned they “finished” the newest album, but nothing more…). And bc of this, I don’t really know anything else, besides, that they have a Grammy, and like, that this song’s pretty dope and they wear cool funky glasses/eye coverers like real futuristic artsy euro folk.