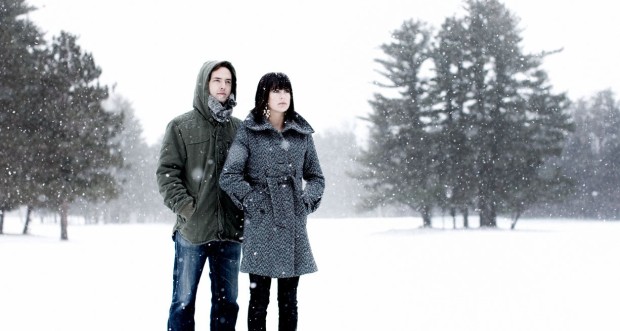 Two nights ago, I checked out Phantogram as they continue to tour in preparation of the upcoming Voices, due out 2/8. They definitely blew the doors off with some of their better known early work and also played some previously unreleased tracks — one of which being “Fall In Love”, which was released today. “Fall In Love” follows in the line of everything I adore about Phantogram, dreamy vocals over chopped hip-hop beats, and I can’t get enough.