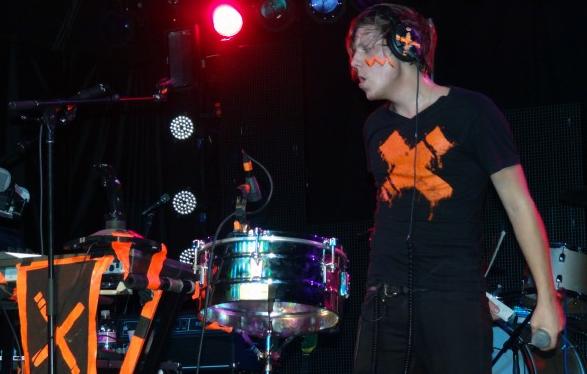 The music scene is back in the saddle and the buzz is building for Robert Delong.  His debut album drops Feb 5th and i gotta admit…im excited.  Homeboy’s just so damn relevant right now.  Dance-pop, electro, whatever you might be tempted to call it, dont.  This isn’t a “hey, look at me, I sound-like-everybody-else” situation, but “hey, i see y’all, respek…pardon my Sega joystick”.  I like the Billboard review best…a Junkyard Jam Session, nice.  The album is called Just Movement, need I say more.