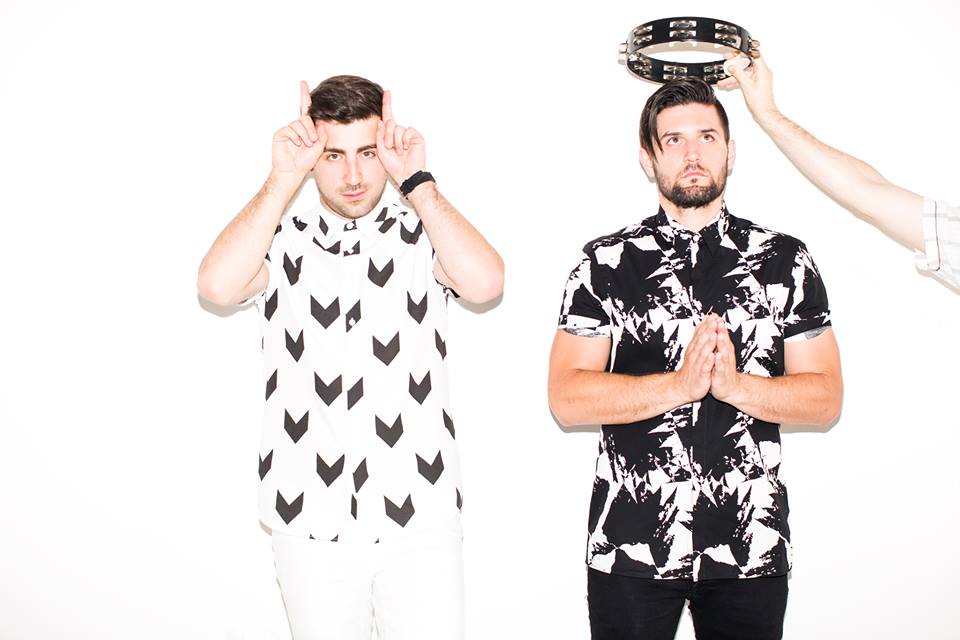 Royal Tongues – Chasing Down A Feeling

The term “pop rock” may have been given a bad name because of the mid-2000’s and bands like All Time Low and We The Kings – but now there’s a new instance of pop rock with bands like COIN, CRUISR, and Strange Names creating some of the catchiest pop songs using full band rock instrumentation.

Enter Royal Tongues, whose debut last year “The Balance” was enough to add them to the ranks of the aforementioned acts. Now we’ve got “Chasing Down A Feeling”: another radio-ready number with an earworm of a hook, sunny vocals, and buoyant trumpets. Give it a listen below, and I dare you not to have it stuck in your head for days.