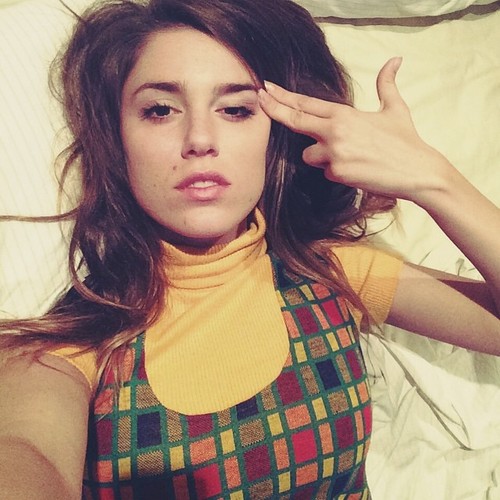 Ryn Weaver exploded onto the scene back in June with her debut track, Octahate, featuring a star studded production team led by Benny Blanco and Charlie XCX. Due to these prominent collaborators however, Weaver’s rise to fame was criticized for being given or unearned, a big label’s favor perhaps. Lana Del Ray met similar criticism while trying to break through back in 2010… and like Del Ray, it appears Weaver won’t be daunted. This new track, Promises, packed with a heavy electro punch and catchy hook, provides all the gusto and fire needed to silence the haters. No doubt this girls on a trajectory straight to pop stardom. Stream Promises below and look out for the EP coming soon.