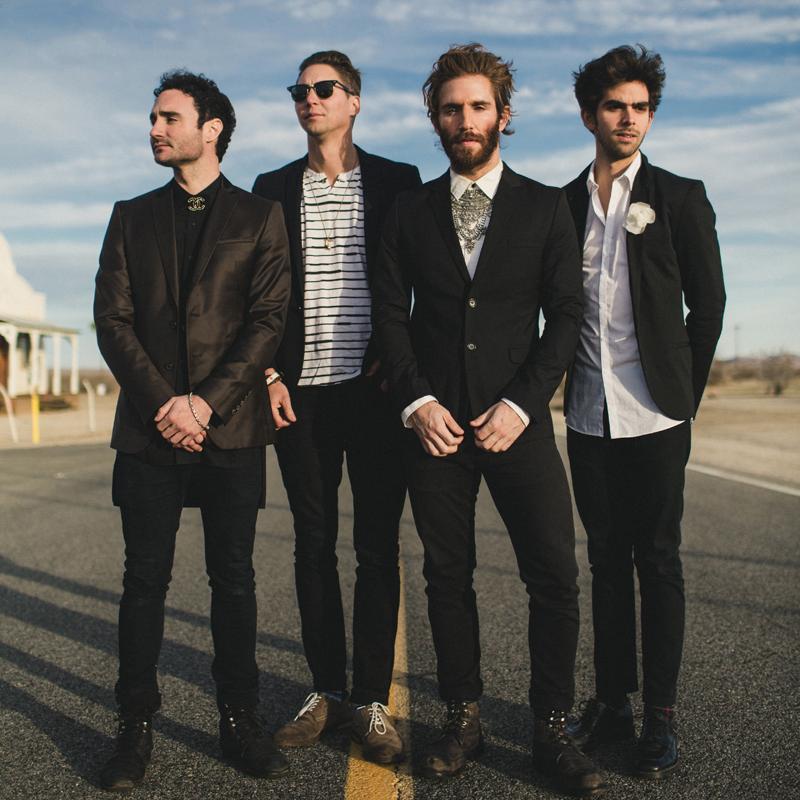 LA dance-pop quartet Smallpools basically started off as a Passion Pit rip-off band, but quickly realized they were waaay better and said, “F those guys. We’re Smallpools goddammit and we can synth the hell outta whatever we want!” (I think* that’s how it went at least). Regardless, their new-and-debut album is fire. Actually, so much fire that they’re already playing with Walk the Moon, Two Door Cinema Club, and other on-their-way big timers (no, not THE Big Tymers – although that’d be super cool since Birdman is the freshest & knows how to hide his approx. 160 mil in his momma name), as well as remixing tracks with Magic Man. Their new album is great and they’re touring in a city near you!