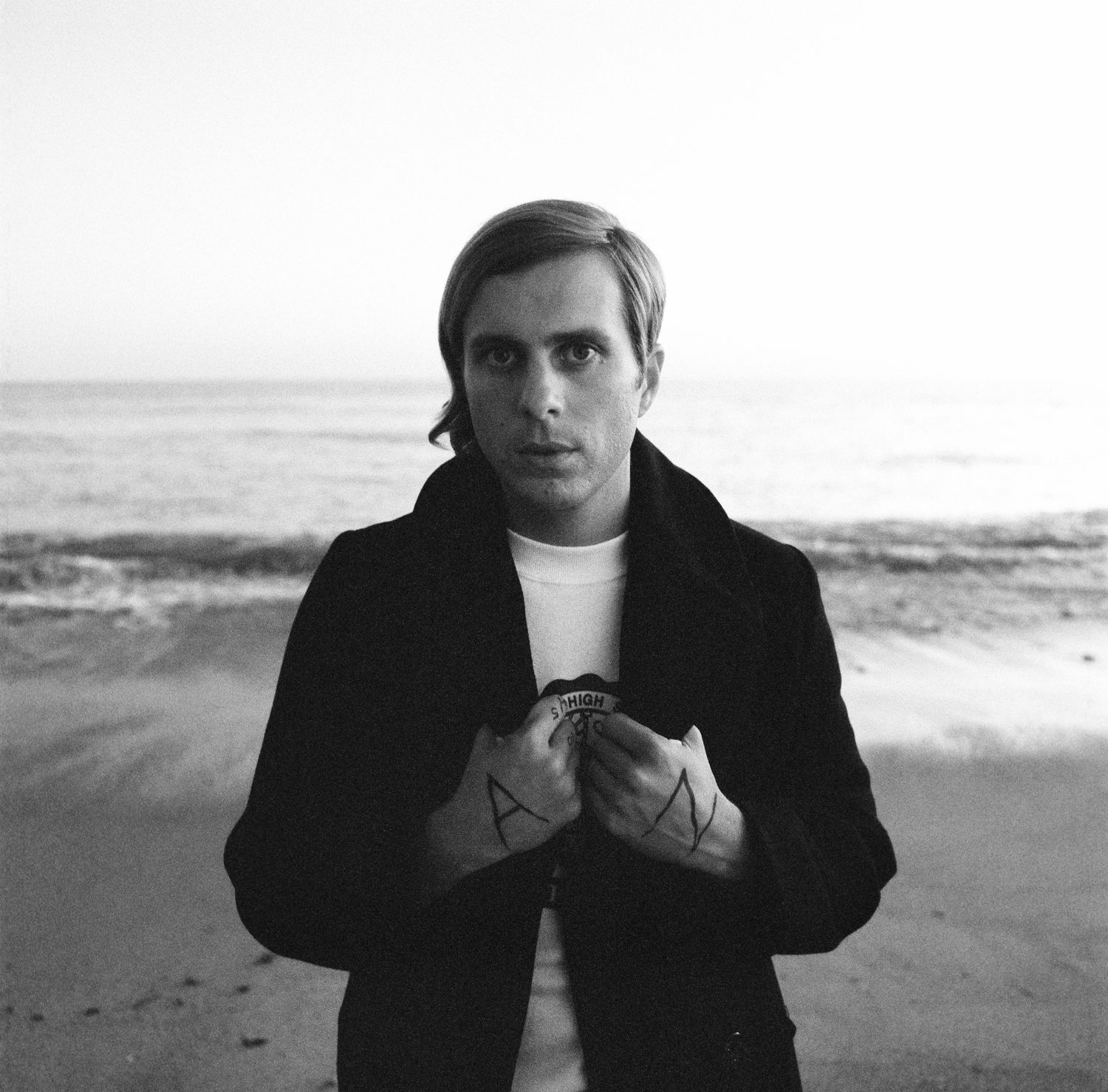 LA indie-electronica rocker, AWOLNATION, started a few years back when Aaron Bruno was tired of collaborating and needed a creative outlet to pursue solo (so he started a new band and got a ton of ppl to play with him…. weird that that’s “solo”). And since Red Bull is all about being independent (and totally extreme, brah!), Red Bull Records offered him free studio access, gave him a case of Sugar-Free, and told him to get crackin’! After a few mega hits, he’s back with his second studio album and it’s pretty darn cool and all over the place. The Oakland Raiders fan is currently on tour (just did SXSW) and hitting Europa before coming back to the US late spring/early summer. Two shows in NYC – Irving Plaza: who’s in?

Simon made me do it – Feli Says… Listen