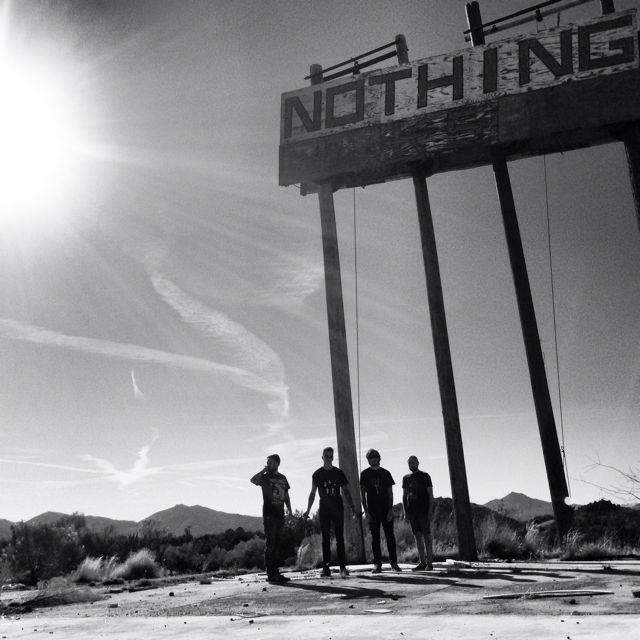 The Negative Nancies of Nothing

Typified in the early 90s by the blurring of component musical parts, typically guitar distortion, feedback and obscured vocals, the term “shoegaze” was coined by the British music press to ridicule the stage presence of artists who stood still during live performances, detached, introspective, and non-confrontational with their heads down. Their heads were down staring at their “shoes” in the aforementioned “gaze,” as the genre requires the heavy use of foot pedals – hence “shoegaze” (mystery solved). The noise-rockers from Philly, Nothing, have a rocky origin story. Here’s the condensed version: Man is in to hardcore punk scene. Man and friends enjoy getting violent at shows and causing mayhem. Man stabs another during fight and spends two years in jail. Man spends four years soul searching, debating whether to “blow his brains out every day.” Man makes new music and signs to Relapse Records, releasing now two albums (2014 & 2016) with favorable to very favorable reviews. New album out 2 weeks ago, Tired of Tomorrow, is worth a listen through. Today, though.

Feli back with tunes for summer 2016