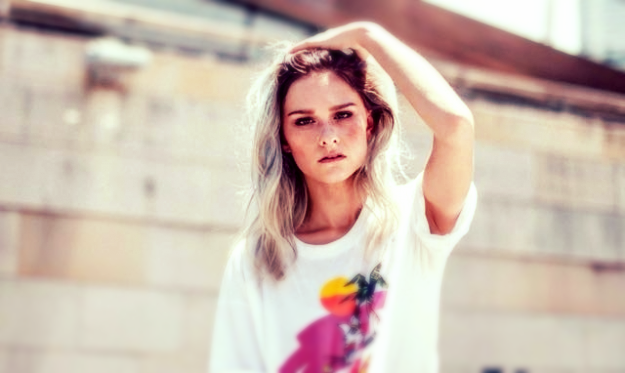 Turns out, Nicole Millar does not study volcanoes :-/

Out with her first solo EP is the 22 year-old Aussie volcanist (I mean vocalist), Nicole Millar (you may recognize her voice from Peking Duk’s tripled platinum song “High”). I coulda sworn a volcanist was the same as a volcanologist… ends up it’s just a made up word (and I’m dumb) :-/ and an easy typo from “vocalist”. Although it’d be pretty cool if she was a trendy singer/volcanologist, right?! Especially cuz then her new single “Tremble” would have a sweet double meaning (a double entendre if you will, given it’s risque nature of course) and not just the whole linear sex/missing you motif. But what can you do… She’s fresh off opening for Troye Sivan and her tunes are prime for my Girl Electrochill playlist. With a new solo career Nicole is just gonna wing it, and ya know, see what happens.

“Listen Piper, there’s a big difference between winging it and seeing what happens. Now let’s see what happens.” – MacGruber

If Feli Says something and no one is around to hear it, does he make a sound?