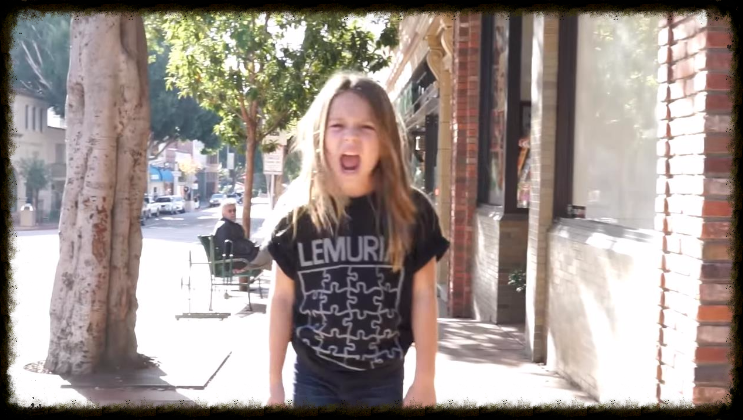 Send Your Valentine a Shit Present

Hailing from Exeter, not the prep school Phillips Exeter, but the Cathedral city in southwest England best known for being a wool trade hub in the late 19th century and then destroyed in WW2, Shit Present (ya… they actually named their band “Shit Present”) rival the six piece Nashville rock outfit Diarrhea Planet for worst poop-featured band name… Despite their crappy names, both bands rock out quite efficiently. Shit Present is a hodge podge of people actively full-time in other bands who figured they weren’t busy enough to take on another project. Their self-titled EP came out a few months ago and has a pretty chill indie-grunge-lofi feel to it, if you’re in to that sorta thing. Still can’t believe they named their band Shit Present, but the internet seems to love it. I mean, it’s definitely…. memorable…? Here’s two different sounding songs: one loud, one soft. Oh ya, they’ve got a sweet music video for “Kick Me” featuring a really cute little girl angsting around town. Definitely worth checking out.

That’s what Feli Said he was doing for V-Day