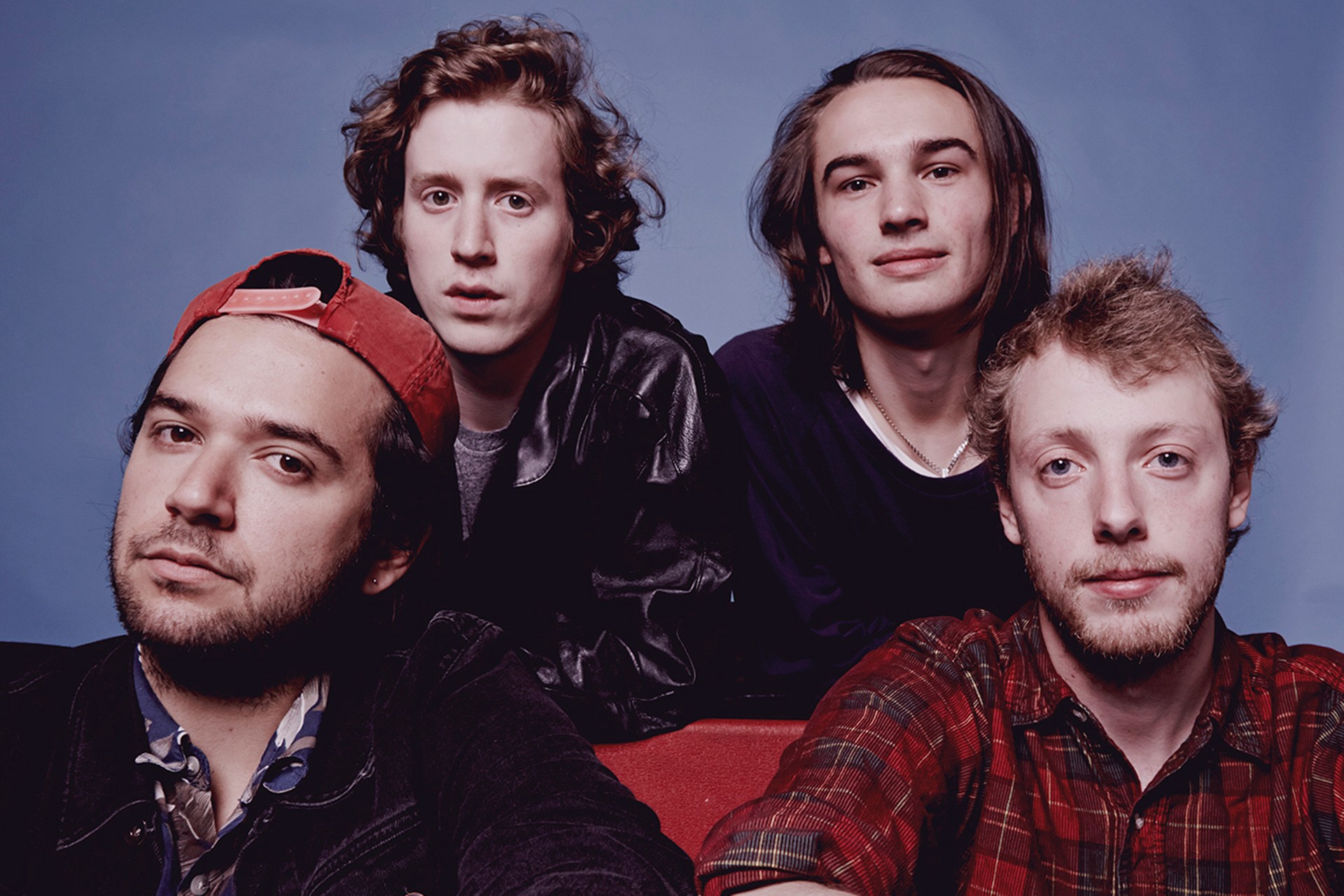 Dynamic and unapologetic pop punk that makes you feel ALIVE is what Spring King does best.  If their name sounds familiar, perhaps it’s because they were the inaugural band to be played on Apple’s Beats 1 radio with their song, “City” when the station launched on June 30, 2015. Since that fateful moment, the Manchester quartet have continued to see their hard work pay off. They released two more singles, “They’re Coming After You” and “Who Are You?“, signed to Island Records, and very recently came out with their latest offering, “Rectifier.”

Their newest song is an amalgam of rambunctious, high intensity garage pop mixed with roaring beats and memorable lyrics. When I first heard it, I felt like my natural reaction was to break into spontaneous dance moves. It is immediately catchy, and manages to pull you in completely by the time the chorus hits. Attempts at not dancing around while listening to this song will be futile.

Spring King are currently on tour in the U.K. (go check ’em out and make me extremely jealous by telling me how amazing their live set is). They’ll be playing some shows over the summer alongside Wolf Alice and Kaiser Chiefs.  Check out “Rectifier” below, and make sure your volume is turned up loud enough so that everyone around you can fully enjoy this monumental song.