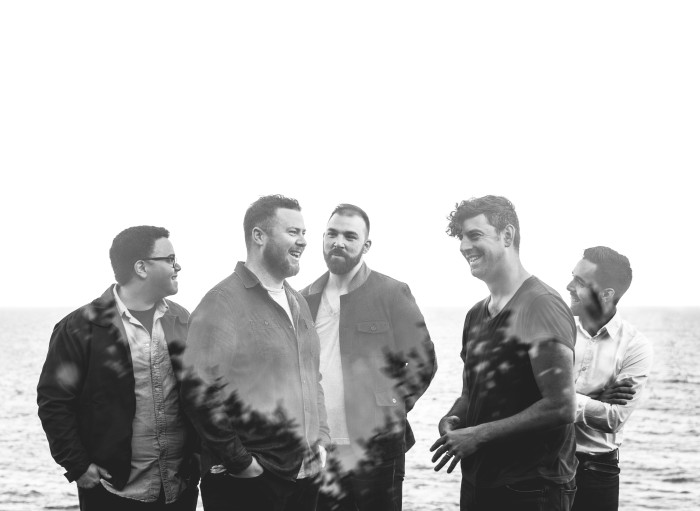 A couple of weeks ago, we introduced you to In-Flight Safety and the soaring single off their third album. Now we’re back to get a little context on where that song came from with a gorgeously laid out lyric video.

A few words from front man John Mullane. “The wild, wilderness, and nature unchecked is referenced through out the lyrics. And on the album cover. The landscapes in the video are places I spent time recording We Are an Empire in 2009. I became familiar with the beauty and harshness of the landscapes there while recording. In the winter 1000s of deer roam those hills and pastures. It’s about 1 hour from Halifax on the north shore of the Bay of Fundy (which boasts the highest tides in all of the world). It’s pure Nova Scotia to me: scraggly, not leafy, but harsh beauty – from which a lot of this music is born.

We are always thrilled to use Nova Scotia as character. I think because we use it differently. It’s not as colloquial as in other’s vids. It’s a character in ours.”