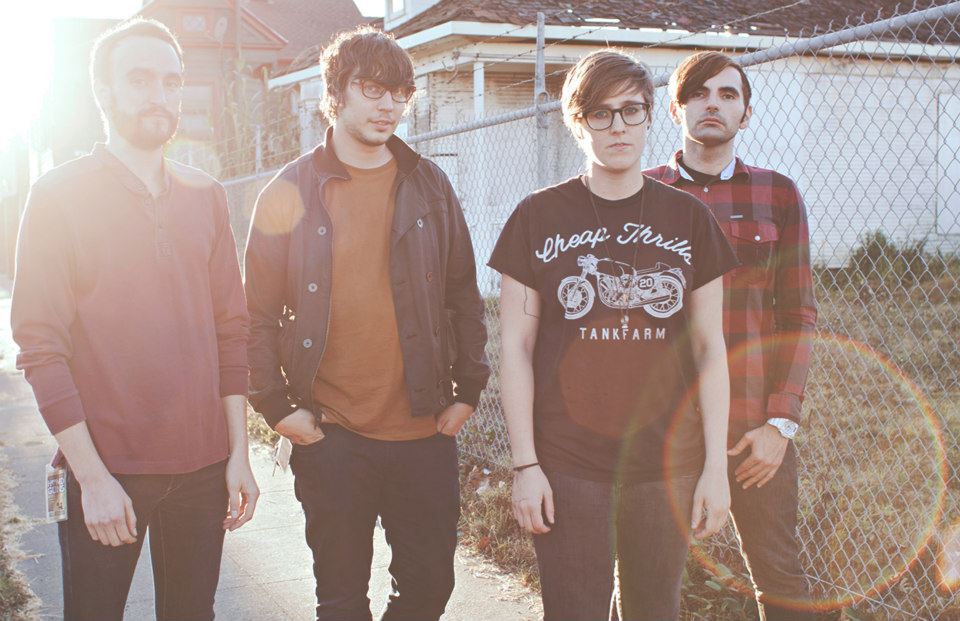 Indiepopper and Tegan & Sara vocal double, Allison Weiss, created a Kickstarter in 2009 to press her debut full length, and after crushing her monetary goal, she became a sensation for online promotion (NYT, Wired, etc). Regarding her new album, out in October, she says she’s finally making music that sounds like the music she listens to… which I guess is a good thing..? :-/ But also kind of a bad thing, right? I mean, if it sounds like what you listen to, then you’re just mimicking instead of taking elements and making them wholly unique and your own. But can anything ever be wholly your own? Or has everything already been created and we’re just a combination of our experiences and influences? If so, then how can one take credit for anything they do? Can we look at anything in a void, and separate it from all other things to appreciate it for it’s singularity? But how can you not consider the past? Ugh… IDK, my heads spinning just thinking about “art” and what that even means… Either way, the Georgia native, now LA resident, has some nice catchy indie tunes. Bye.