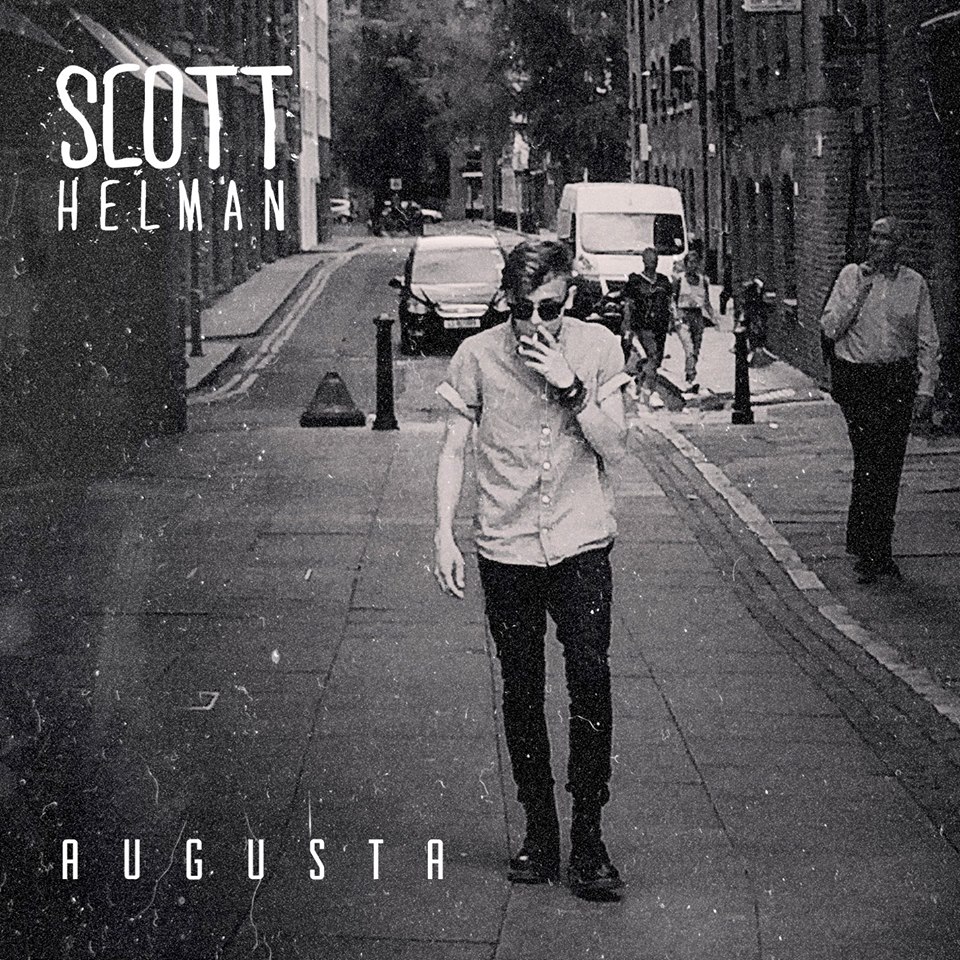 19 year-old Canuck, Scott Helman, was signed by Warner at 15 (not too shabby, pretty sure at 15 I had braces and was still spiking my hair up, not signing record deals or doing anything creative whatsoever besides doodling dicks on my math books) and went full-on music once graduating from high school. Now he’s got an album and I have a blog… ugh. It’s definitely “pop”, but like, sounds better than plain ole pop – especially on tracks like Tikka throwing in serious retro/indie flare. You can tell by tracks like these that his main influences are Bob Dylan, Neil Young, maybe even some Paul Simon (a la Graceland) for that matter. Either way, it’s nice to listen to happy music during the summer. So ya. That’s basically my only reason for choosing this. Ok bye bye now.