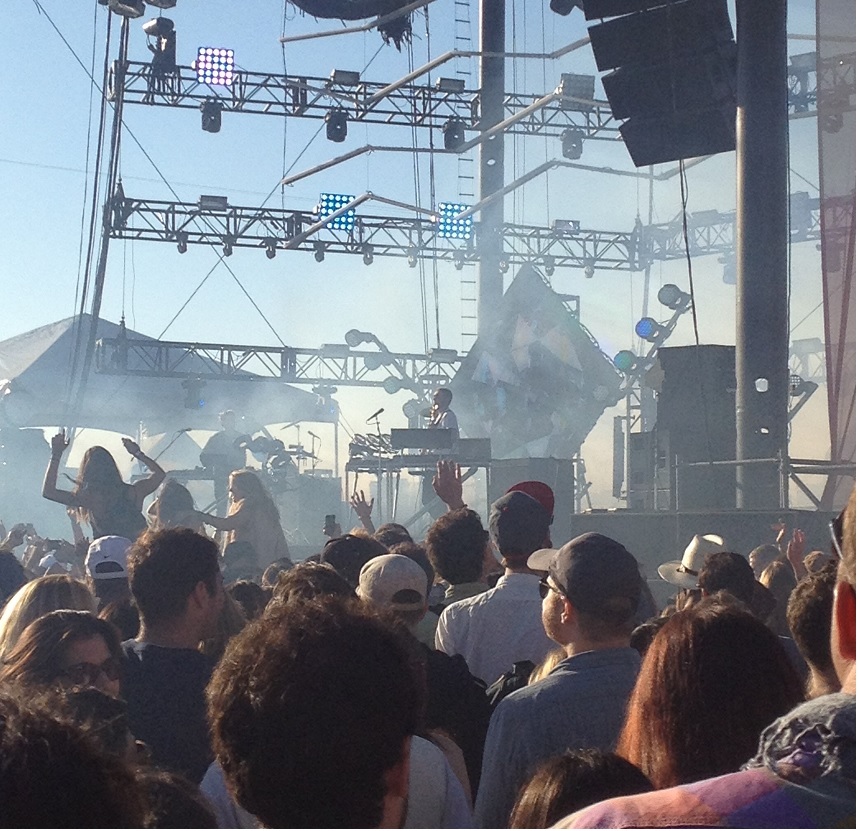 Full disclosure, I am a big Disclosure fan (yes yes, terrible pun intended). I  was always a fan, but ever since I saw them at the Treasure Island Music Festival a few months ago I have really been feeling the grove. They played an awesome house-y, dance set that blew the imaginary roof off the festival.

Since they are touring around I didn’t think we were going to hear too many new things from them but it seems someone else has helped us out. A British producer, who goes by the handle Wookie, has dropped an excellent remix of Voices. He’s taken the typical Disclosure sound and changed it every so slightly. The beat drives a little more and the sound is fuller. It has a completely different feel. For anyone needing a serious dance track without a lot of gimmicks, this one’s for you. Once you start dancing to it you  won’t be able to stop.

If you like that also check out his excellent track, The Hype, featuring Eliza Doolittle.