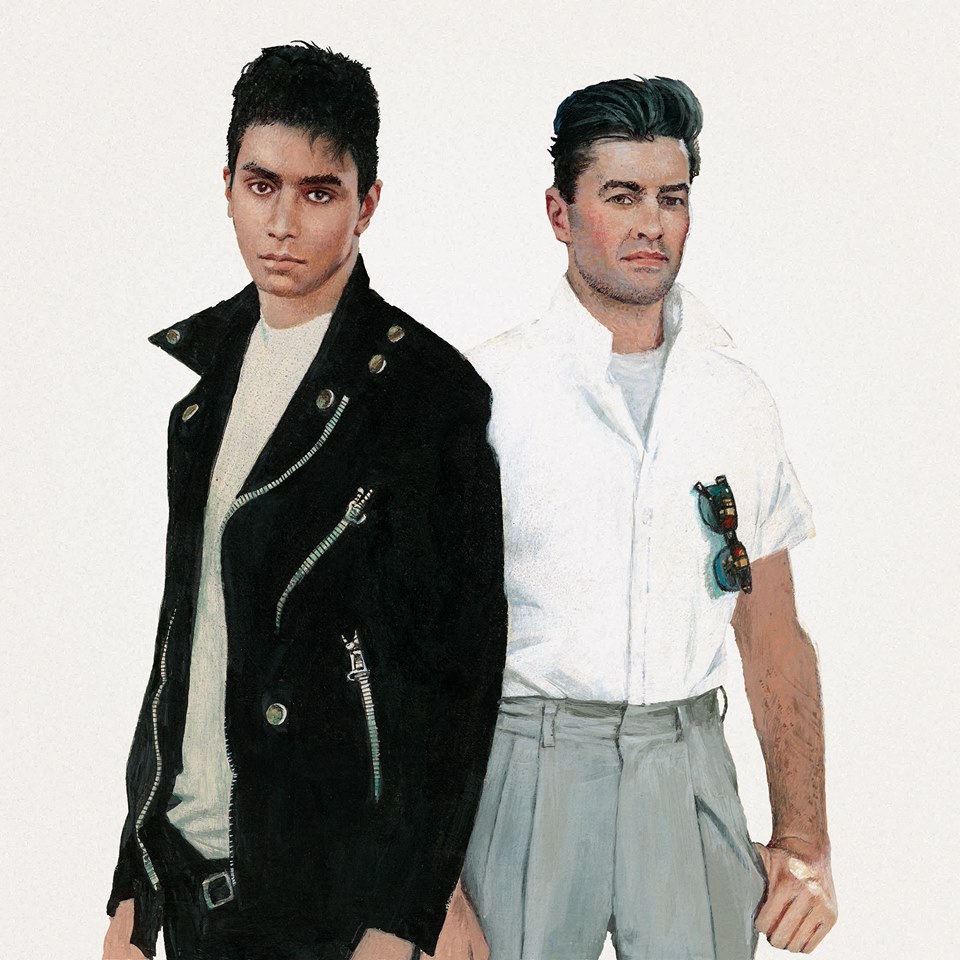 Midnight To Monaco-One In A Million

What do you get when you bring together a super producer for Empire of the Sun and a Canadian crooner with a voice that will make you weak in the knees? The sweetest fusion of doo-wop, hip beats, and sparkling synths courtesy of Midnight to Monaco. Donnie Sloan and Ricky Ducati sometimes refer to their unique sound as “nu-wop” and they’ve certainly done a bang up job of re-imagining 50s doo-wop. The duo effortlessly melds classic retro aesthetics with current pop sensibilities to make a sound that is at once familiar, but ultimately something completely new, exciting, and ready to be consumed by the masses.

“One In A Million,” their latest musical gem, has the catchy hooks and danceable electronic beats that make a song instantly addicting. Ducati’s voice immediately lures the listener in, and, coupled with Sloan’s expert production, will have you hitting repeat before the song is even over.

So go ahead–press play, put on repeat, and dance yourself into the weekend.