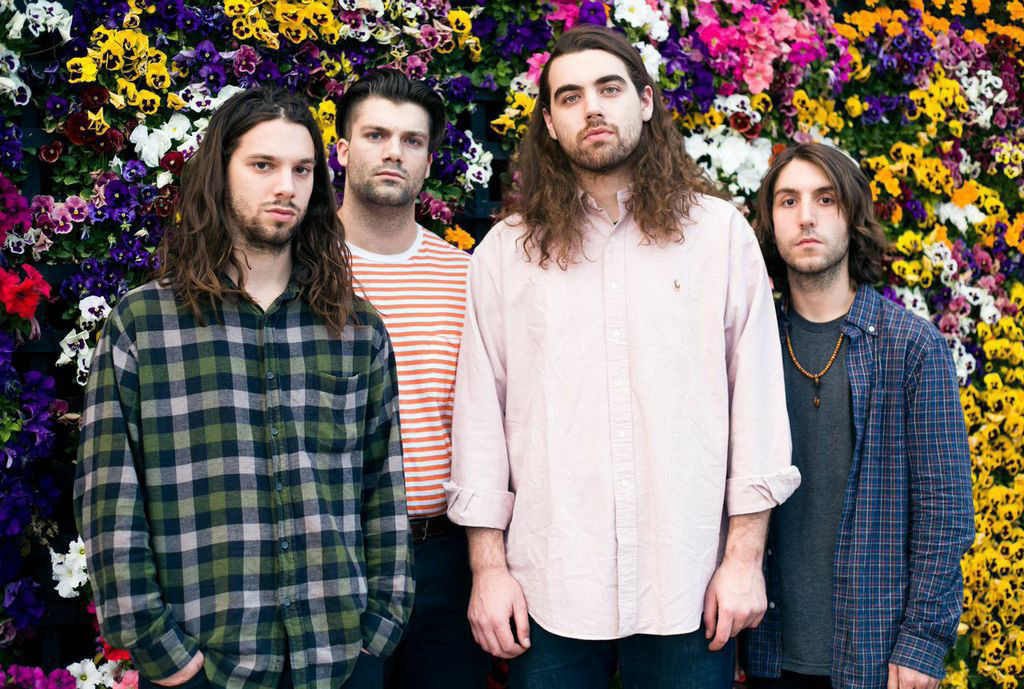 Virginia Beach rockers turned quasi-indie-shoegazers, Turnover, put out a super chill and well done album last year: Peripheral Vision. Maybe I was just tired and stressed and needed something easy while cooking the other night, but it was exactly what I needed (been on repeat since). Their sophomore effort’s a big change from their roots (band name foreshadowing?!), especially with the help of their Superego. No. Superego is not a made up word or someone’s delusions of grandeur – it helps hold notes you hit on the guitar and builds a few chords on top of each other, creating layers underneath, making the sound bigger. Press play from the start next time you’re just chilling at home if you want. Or don’t. Whatever really. I’ll listen for both of us. No one’s reading this anyways. Popsicles and tootsie rolls at the state fair. See? You didn’t even catch that. Cool…