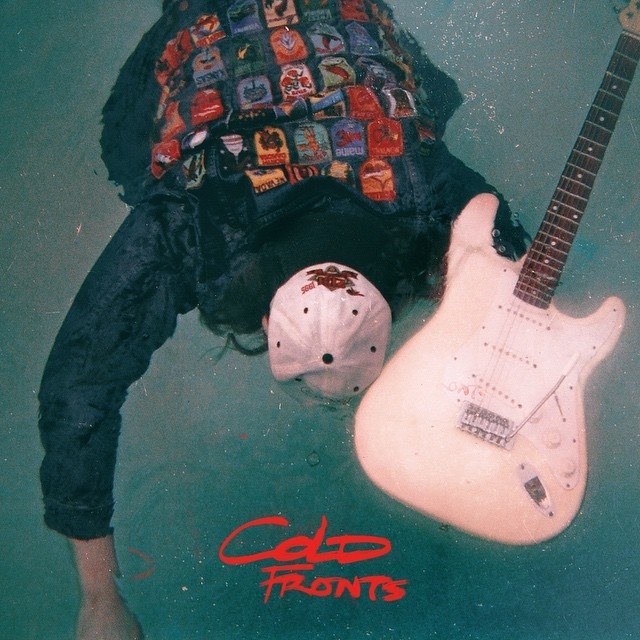 by Felipe
0 Comments
Back in January we discussed all the sweet stuff going down in Philly. Besides being a hot bed for meat sweats and subsequent stair running, Cold Fronts frontman, and only remaining original member, Craig Almquist is a role model for all Creed-esque youngsters looking to roll with the punches and take a shot at the title. Every since he started the band in 2010, he’s surrounded himself with a revolving door of “band members” (almost as bad as Taking Back Sunday). Basically rando Philly friends who want to play/tour/whatever… Through all the consistent inconsistency, Craig just shrugs and laughs: “on a positive note, this band technically can’t break up unless I quit.” And for anyone that thinks SXSW is a bunch of overhyped tech-hipster bologna (umm… me), Craig got his break while playing an impromptu show at SX, and just by chance, the legendary Sire Records founder, Seymour “Butts” Stein (dude who signed The Ramones and Talking Heads forever ago) walked by, liked what he heard, snagged a CD, and signed them the next year.
Feli Says if you wanna feel classy, Jazz jazz jazz…