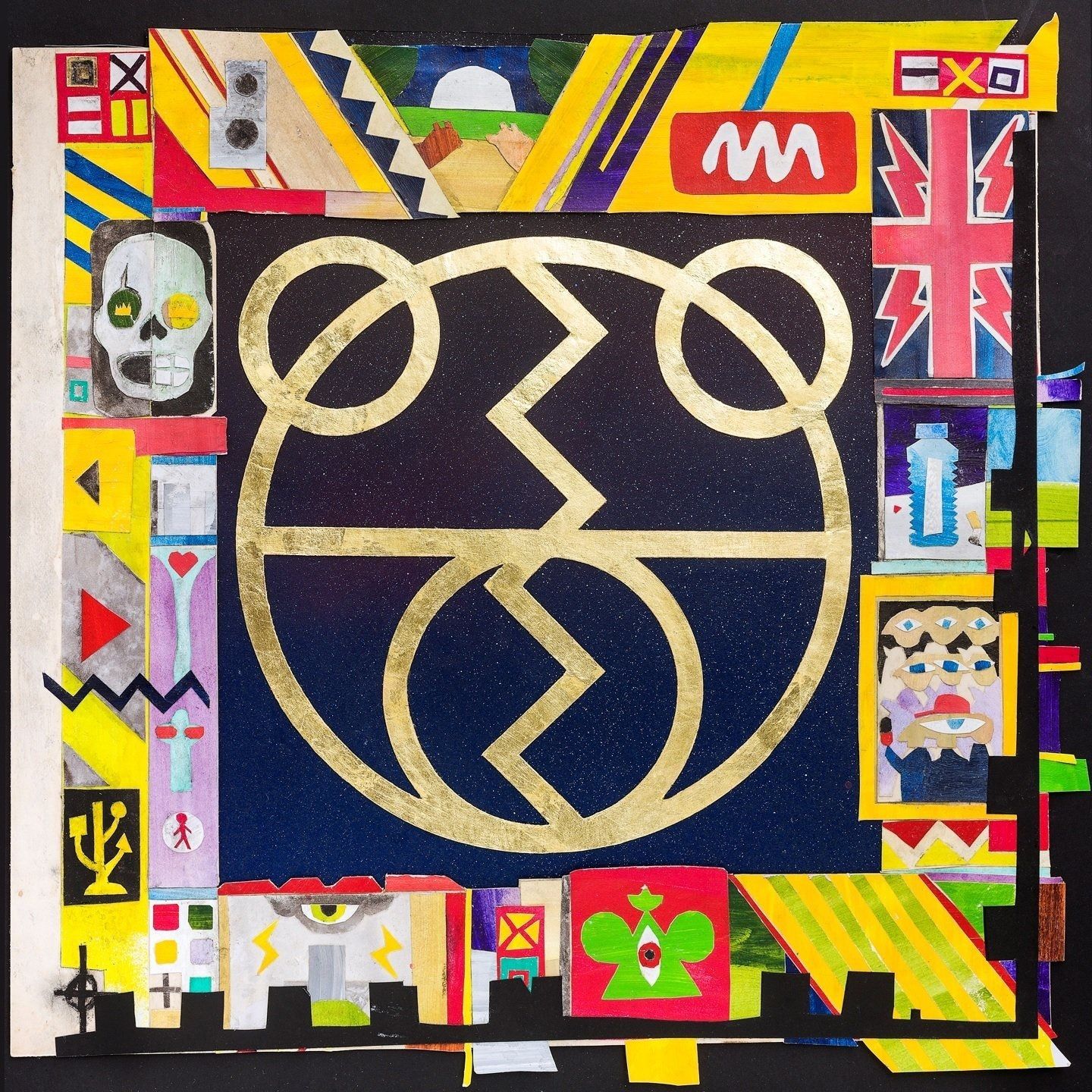 The 2 Bears – Not This Time

British duo, The 2 Bears, formed up in 2009 and have gotten a lot of love from UK DJs and our favorite folks at the Ministry of Sound – even if they dress up as furries. Speaking of furries, it must get really hot in there when you’re trying to do it; not to mention smelly. And do you keep them on the whole time? Or is it just a foreplay thing? (HMU if you know anything about furry culture) Fun fact- one of the Bears used to be in Hot Chip. Blending 90’s dance music, house, and all around funkiness, their new album came out last year and features one of my top 5 tracks of 2014, below.