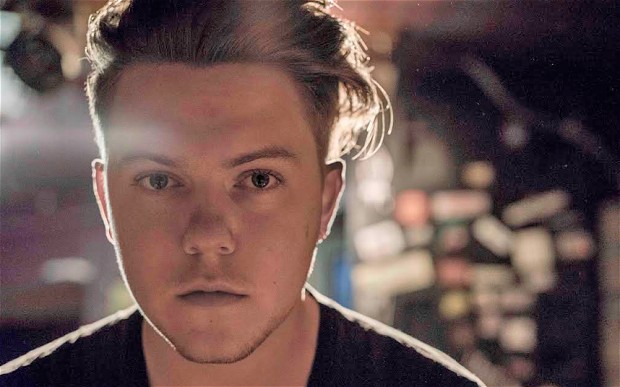 Everyone knows down deep that Major Lazer is the worst. At least that’s what Feli Says :-/